William Waller was the longest serving master of the Wimmera.

He was born in New Plymouth, New Zealand on 23 February 1854, the son of Charles and Emma Waller who had arrived in New Plymouth from London, via Auckland, aboard the ship Joseph Fletcher only two years earlier.

By May 1894 he was master of the Union S.S. Co’s Te Anau and later commanded the Rotomahana and the Flora. By September 1897 he was employed by Huddart Parker and in command of the Company’s SS Anglian and later the Elingamite, the Westralia, Zealandia and Victoria.

Although his first command of the Wimmera was a brief six days – from 15 April 1905 to 20 Apr 1905 – his later commands, beginning in February 1908 saw him remain as her master until March 1913 with only six short breaks during that period when he was relieved by several other captains of Huddart Parker’s fleet.

In 1911, at which time Captain Waller was master of the Wimmera, he was interviewed by a member of the press and the interview was published in the Poverty Bay Herald of 8 November 1911, Page 8:

Captain Waller is senior commander in the Huddart-Parker Proprietary’s Dominion-trading passenger fleet. These yellow-funnelled liners combine with solid safety solid comfort, and they are commanded by solid men — men whose experience fit them to master difficulties as varied and unforeseen as the changeful moods of the restless ocean.

William Waller was the master of the Wimmera when he retired from service with Huddart Parker in March 1913 in order to take up the position of harbour master at New Plymouth. 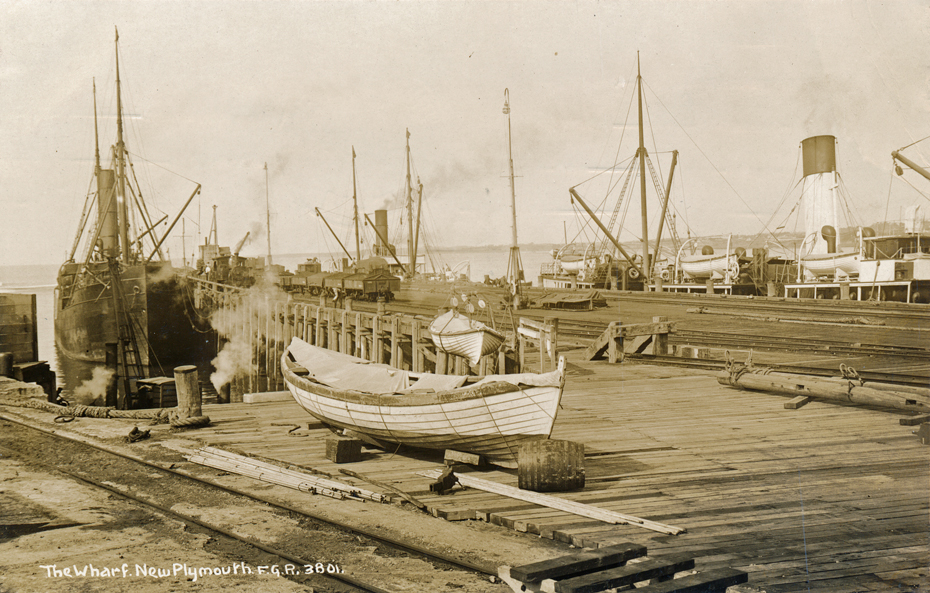 The Sinking of the SS Wimmera

Centenary of the Wimmera's Final DayJune 26, 2018
One hundred years ago today the Wimmera was lost...